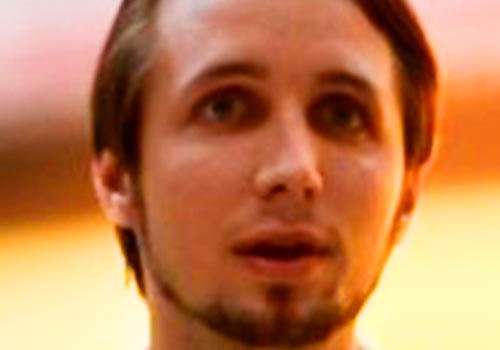 Clemens works for Boehringer-Ingelheim’s IT organization – responsible for the global technology strategy, the architecture board and he is the CTO and head of engineering at BI X (bix-digital.com) - BI’s digital startup incubator.

With great pride we are announcing version 3 of the OpenDevStack. 7+ months of work, > 1000 commits - in short, close to 100% automated test coverage, make based installation, a fully self contained AMI to get you started in minutes, and so many other large and small fixes, to make enterprise installation just fly.

With great pride - we are announcing version 1.2 of the OpenDevStack. 6+ months of work, > 500 commits - in providing new features, such as document generation, multi repository orchestration, and new and updated quickstarters.

On the 1.0.x train we officially released version 1.0.2) which contains a small set of painful bugs we discovered.

2019 roadmap and other ODS news

We have been pretty heads down for the last couple of months, in getting new stuff to fly for Version 1.1, next to maintaing the 1.0.x train.

Version 2.0 will focus on one big topic:

With great pride - we are announcing version 1.0 of the OpenDevStack. 7+ months of work, > 500 commits, went into making the original version from BI X ready for the first major release.